2011 was a turbulent year globally. Cyclones and floods devastated parts of Queensland, then the Christchurch earthquake destroyed the city and claimed hundreds of lives. But the event that stopped the world, left us all in a state of shock, grief and heartbreak was the March 11 tsunami that claimed the lives of over 20,000 Japanese people in the Tohoku region.

I lived in Japan for only two years, but my connection to the land, its people and its culture is stronger than I’ve felt sometimes for my own homeland of Vietnam.

We all watched as tragedies of the tsunami followed by the nuclear disaster unfolded on our television screens. We felt helpless, terrified, heartbroken. And I think most of all knew that we had to do something to help. Anything. A prayer, a gold coin donation, some words of comfort. I wanted to get people together to fold 1000 cranes as a symbol of hope and donate money to the Red Cross. The event that my original idea snowballed into was a collaboration of philanthropists, artists, merchants, and with the goodwill of thousands of Cairns residents, and thus Japan Day of Hope took place.

It’s been one year since and Japan is still on its path of healing and reconstruction. The people whose lives were affected still need our help. So two weeks ago some of the vendors and volunteers from last year’s event got together and organised an anniversary fundraiser. With the theme of healing, Japan Day of Hope 2012 took place in an intimate setting — no more than a get-together of some families and friends who shared the same purpose…

These images don’t tell the whole story of what took place that afternoon, but I thought who’d better bring a message of hope for the future than the beautiful faces of children. They are after all expert adapters, natural optimists and master healers. 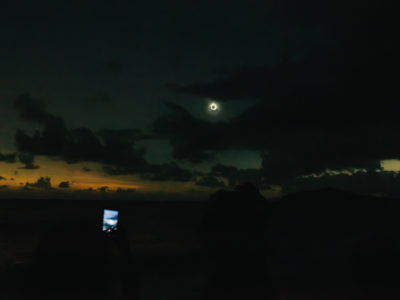 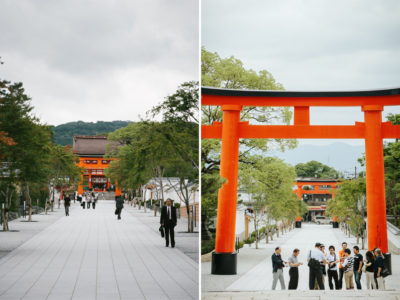