Esther and Phil’s beautiful country wedding was a special one for me. 8 months ago I photographed Esther’s brother’s wedding, which was an unforgettable day in itself. So what a privilege it was to spend time with this family again!

The wedding took place on the grounds of Freshwater Christian College, with a garden ceremony by the creek followed by a rustic marquee reception on the school ground’s grassy field. The venue was surrounded by a picturesque mountain panorama. I’m surprised more couples haven’t gotten married here. Check out the photos for some venue inspiration if you’re planning a wedding!

There were so many highlights from this day. I especially loved the moments I got to spend with Esther’s parents leading up to the ceremony. They were so full of love for their daughter, and shared with me some special stories about Esther’s birth and childhood.

While on location, we got a fun surprise. Esther and Phil both wanted a paddock backdrop. We found a nice horse paddock with some friendly horses and were just taking photos near them when their owner approached us and offered to lend us a horse for a prop, so of course we said yes! It helped that Esther used ride horses as a kid so she was totally in her element. It was a spontaneous turn of events that made for some really beautiful photographs.

Thank you Esther and Phil for planning such a picture perfect wedding, and for trusting me entirely to do my thing. And a big thank you to your families and friends for being so kind to me, and treating me like one of their guests. Such a blessing to have met you all! <3

gamefly free trial
Hmm it appears like your site ate my first comment (it was extremely long) so I guess I'll just sum it up what I had written and say, I'm thoroughly enjoying your blog. I as well am an aspiring blog blogger but I'm still new to everything. Do you have any suggestions for first-time blog writers? I'd genuinely appreciate it.
how to get help in windows 10
This is a topic that's near to my heart... Take care! Where are your contact details though?
gamefly free trial
Does your website have a contact page? I'm having a tough time locating it but, I'd like to shoot you an email. I've got some creative ideas for your blog you might be interested in hearing. Either way, great website and I look forward to seeing it expand over time.
how to get help in windows 10
Ahaa, its good dialogue about this piece of writing here at this website, I have read all that, so now me also commenting at this place.
gamefly free trial
This design is spectacular! You obviously know how to keep a reader amused. Between your wit and your videos, I was almost moved to start my own blog (well, almost...HaHa!) Great job. I really enjoyed what you had to say, and more than that, how you presented it. Too cool!
gamefly free trial
Hi there just wanted to give you a quick heads up. The text in your post seem to be running off the screen in Chrome. I'm not sure if this is a format issue or something to do with browser compatibility but I thought I'd post to let you know. The design look great though! Hope you get the problem solved soon. Kudos
gamefly free trial
Every weekend i used to go to see this site, because i wish for enjoyment, as this this web page conations really fastidious funny stuff too.
gamefly free trial
Thanks for one's marvelous posting! I definitely enjoyed reading it, you can be a great author. I will ensure that I bookmark your blog and will come back in the future. I want to encourage you continue your great work, have a nice day!
ps4 best games ever made 2019
Hi there friends, fastidious piece of writing and good urging commented at this place, I am actually enjoying by these.
ps4 best games ever made 2019
Hi there, You've done an excellent job. I'll certainly digg it and personally recommend to my friends. I'm confident they will be benefited from this web site.
official statement
I just want to tell you that I am just newbie to weblog and absolutely enjoyed your web site. Likely I’m likely to bookmark your blog . You absolutely come with wonderful articles. Regards for revealing your webpage.
quest bars cheap
Good day! Do you use Twitter? I'd like to follow you if that would be okay. I'm absolutely enjoying your blog and look forward to new posts.
oprolevorter
excellent points altogether, you just gained a new reader. What would you recommend in regards to your post that you made some days ago? Any positive?
Mike Terman
Nice post. I learn something more challenging on different blogs everyday. It will always be stimulating to read content from other writers and practice a little something from their store. I’d prefer to use some with the content on my blog whether you don’t mind. Natually I’ll give you a link on your web blog. Thanks for sharing.
John Deere Technical Manuals
This website may be a walk-through its the details it suited you with this and didn’t know who to inquire about. Glimpse here, and you’ll undoubtedly discover it.
plenty of fish dating site
It's the best time to make some plans for the future and it's time to be happy. I have learn this publish and if I may I want to suggest you some attention-grabbing things or advice. Perhaps you could write subsequent articles referring to this article. I wish to read even more issues approximately it!
Google
Awesome write-up. I am a regular visitor of your web site and appreciate you taking the time to maintain the excellent site. I will be a regular visitor for a long time. 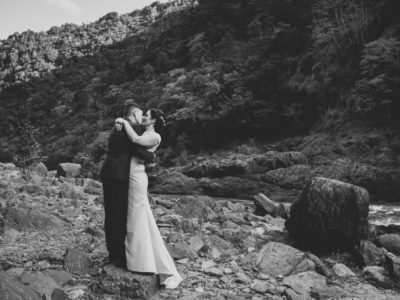 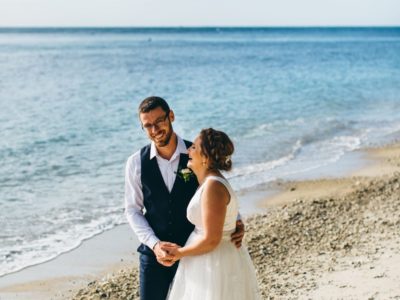 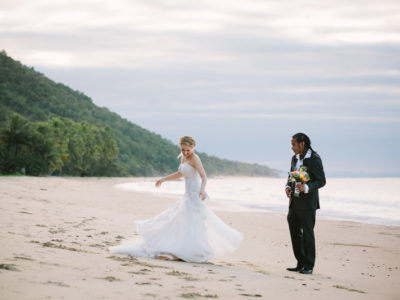