It was a Friday, and I’d slept in until 1oam, something I never do unless it was a holiday. Some 60kms south of here near Babinda, set amongst the lush paddocks with rolling hills and mountains on either side, a backyard shindig was happening at 11:30 am.

However, a miscommunication meant the couple’s photographer wasn’t going to make it to the wedding on time,  so a Facebook message and two phone calls later, I became Tracey and Christian’s last-minute photographer.  I didn’t like the idea of anyone missing out on having photos taken of their wedding, even if it meant getting ready in less than 10 minutes, putting on the first set of clean clothes and speeding down the highway praying the cops wouldn’t pull me over.

I was a very lucky girl, because I made it just in time to catch them saying their vows.

After we took some photos at a neighbour’s property overlooking Tracey’s parents’ farm, we drove back down to the front of the farm to this pile of rubble that once housed the Panebiancos before cyclone Larry blew it away. What an amazing place to come back to, a significant landmark that doesn’t look like much now, but would have had so many memories made inside it.

And if you look at the wall to the left of Tracey and childhood best friend and bridesmaid Josie, you can still see the train and flower that the two of them painted together when they were kids.

Thank you Tracey and Christian for trusting a total stranger to show up in the middle of your big day and being kind enough to let me to photograph your perfect wedding. Your day was filled with so much love, laughter, hilarious speeches, beautiful happy tears, and wonderful company. You guys planned and styled it meticulously. Your backyard wedding was rustic chic, elegant and classy. If I could wake up every morning and be surprised with a wedding as lovely as yours, I’d be the world’s happiest photographer!

Tracey, your beauty and elegance was only outshined by your genuine and happy heart. You were so relaxed and positive even when it looked like you weren’t even going to have a photographer. Love your attitude!

P.S. And out of all the photos that Tracey could ask for, she only really wanted to know if I got any photo of her and her baby Mufasa, her ‘pride and joy.’ I caught a few quick snaps but these photos don’t do justice to how cute and cuddly this puppy was. xo

how to get help in windows 10
Good day! I know this is kinda off topic but I'd figured I'd ask. Would you be interested in trading links or maybe guest writing a blog post or vice-versa? My site goes over a lot of the same topics as yours and I think we could greatly benefit from each other. If you're interested feel free to shoot me an email. I look forward to hearing from you! Great blog by the way!
gamefly free trial
I'm not sure why but this website is loading extremely slow for me. Is anyone else having this problem or is it a problem on my end? I'll check back later and see if the problem still exists.
gamefly free trial
Thanks for the marvelous posting! I quite enjoyed reading it, you may be a great author.I will make sure to bookmark your blog and definitely will come back later in life. I want to encourage that you continue your great posts, have a nice morning!
gamefly free trial
Hello There. I discovered your blog the usage of msn. That is an extremely smartly written article. I'll be sure to bookmark it and come back to learn more of your helpful info. Thank you for the post. I'll definitely return.
gamefly free trial
Wow, wonderful blog structure! How long have you been running a blog for? you made running a blog look easy. The overall glance of your site is wonderful, let alone the content material!
gamefly free trial
Hurrah! At last I got a webpage from where I be capable of in fact take useful data regarding my study and knowledge.
gamefly free trial
fantastic submit, very informative. I ponder why the other experts of this sector don't understand this. You should proceed your writing. I am sure, you've a huge readers' base already!
gamefly free trial
Since the admin of this website is working, no uncertainty very soon it will be famous, due to its quality contents.
ps plus free games
Hey there! Someone in my Facebook group shared this website with us so I came to look it over. I'm definitely loving the information. I'm book-marking and will be tweeting this to my followers! Exceptional blog and outstanding style and design.
gamefly free trial 2019 coupon
Hi there colleagues, good post and fastidious urging commented here, I am actually enjoying by these.
ps4 best games ever made 2019
I am actually delighted to read this website posts which carries tons of useful information, thanks for providing these kinds of information.
site web
I just want to tell you that I am just all new to blogging and seriously liked your website. Most likely I’m likely to bookmark your site . You definitely have fabulous posts. With thanks for sharing your website.
quest bars cheap
Oh my goodness! Incredible article dude! Thank you so much, However I am going through issues with your RSS. I don't know the reason why I can't join it. Is there anybody else having identical RSS problems? Anyone that knows the answer will you kindly respond? Thanx!!
Deidre Soles
Wonderful work! This is the type of info that should be shared around the net. Shame on Google for not positioning this post higher! Come on over and visit my web site . Thanks =)
quest bars
It's actually a great and useful piece of info. I'm satisfied that you simply shared this helpful information with us. Please stay us up to date like this. Thanks for sharing.
John Deere Repair Manuals
I like the layout of your blog and Im going to do the same for mine. Do you have any tips? Please PM ME.
Orville Jeanbaptiste
Aw, it was a very good post. In concept I have to put in place writing similar to this additionally – taking time and actual effort to create a good article… but so what can I say… I procrastinate alot by no indicates often get something completed.
tinyurl.com
Wow that was unusual. I just wrote an really long comment but after I clicked submit my comment didn't appear. Grrrr... well I'm not writing all that over again. Anyhow, just wanted to say great blog!
plenty of fish dating site
Greetings, There's no doubt that your site may be having browser compatibility problems. When I look at your web site in Safari, it looks fine but when opening in IE, it's got some overlapping issues. I just wanted to provide you with a quick heads up! Apart from that, fantastic site!
quest bars cheap
Appreciation to my father who stated to me concerning this weblog, this webpage is really amazing. 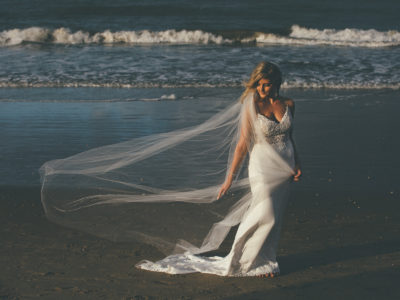 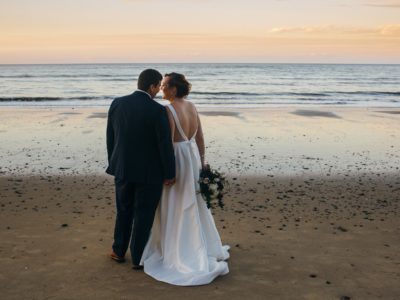 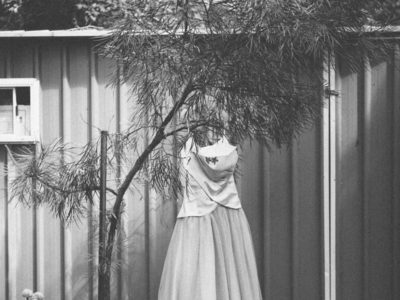